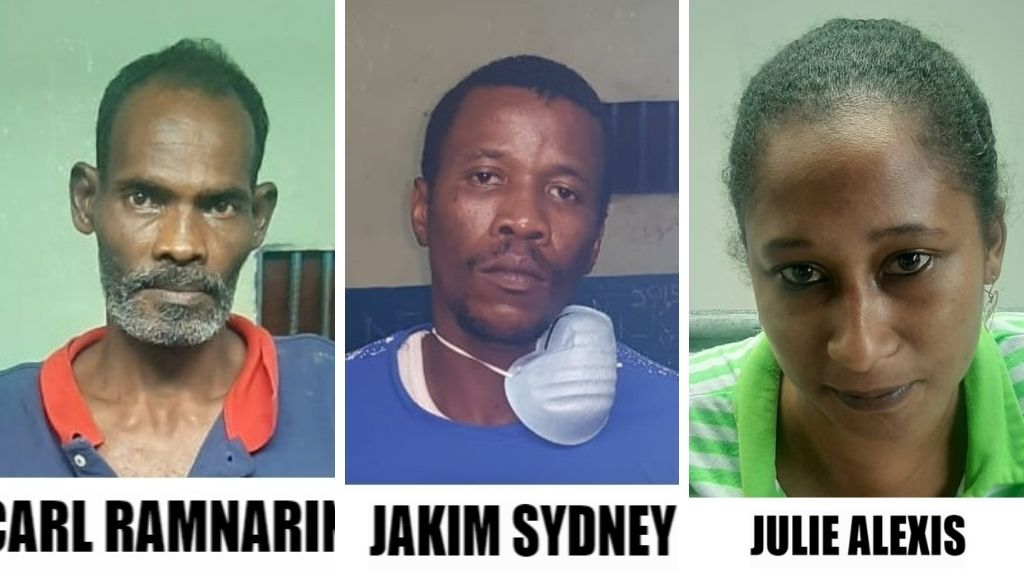 Police said four people were arrested and a quantity of marijuana, wild meat and stolen plantains were seized during exercises over the weekend.

The Trinidad and Tobago Police Service (TTPS) said in a statement today that officers executed search warrants at seven residences in the Rio Claro district which resulted in the arrest of four persons in three separate incidents yesterday.